Invest in Energy Metals to Profit from Coming Electrification Revolution

Despite China’s economic progress, its electricity consumption per capita is still half that of the US. Meanwhile India, the world’s most populous nation, consumes 1/10 the electricity per capital compared to the US. This means the growth trend is going to accelerate especially as more people own smart phones, and drive electric cars.

Electric vehicle sales make up about 2% of the worldwide car sales. That percentage is expected to grow to over 20% in 10 years. 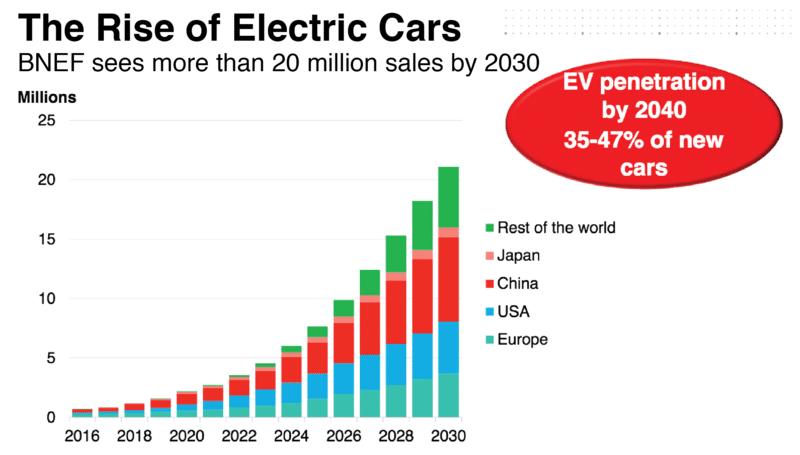 But just what is the increase in one’s overall electricity consumption by owning and driving a Tesla?

A Tesla Model-3 owner with 10,000 miles of annual driving will consume an extra 15% electricity, based on the average US per capital electricity consumption of 12,154 kwh, and a Model 3 Tesla standard range of 50kwh per 263 miles.

In order to meet an annual global increase of 3% electricity consumption the world would need to build the equivalent of 100 modern nuclear plants. per year which has never happened given the excessive cost ($10 billion), and time (10 years) just to build a single plant. For that reason, the US and many other countries have chosen and implemented renewable energy with battery storage to supply the power needed by the world economy. 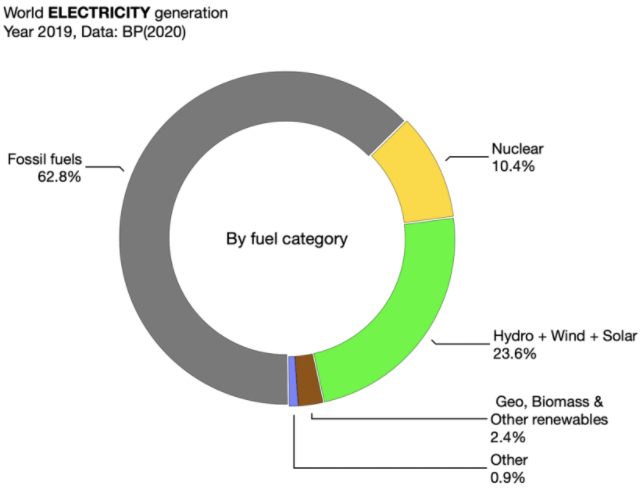 Skeptics of  renewable energy such as solar power, often point to perceived renewable shortcomings such as space, cost, and availability.

Space: With improved technology especially on yields, 1km2 of solar panels can now generate approximately 1GW of electricity.  Theoretically a solar farm of 400km2 (approx. 1/500 the size of Utah) can power the entire US for 35 years. 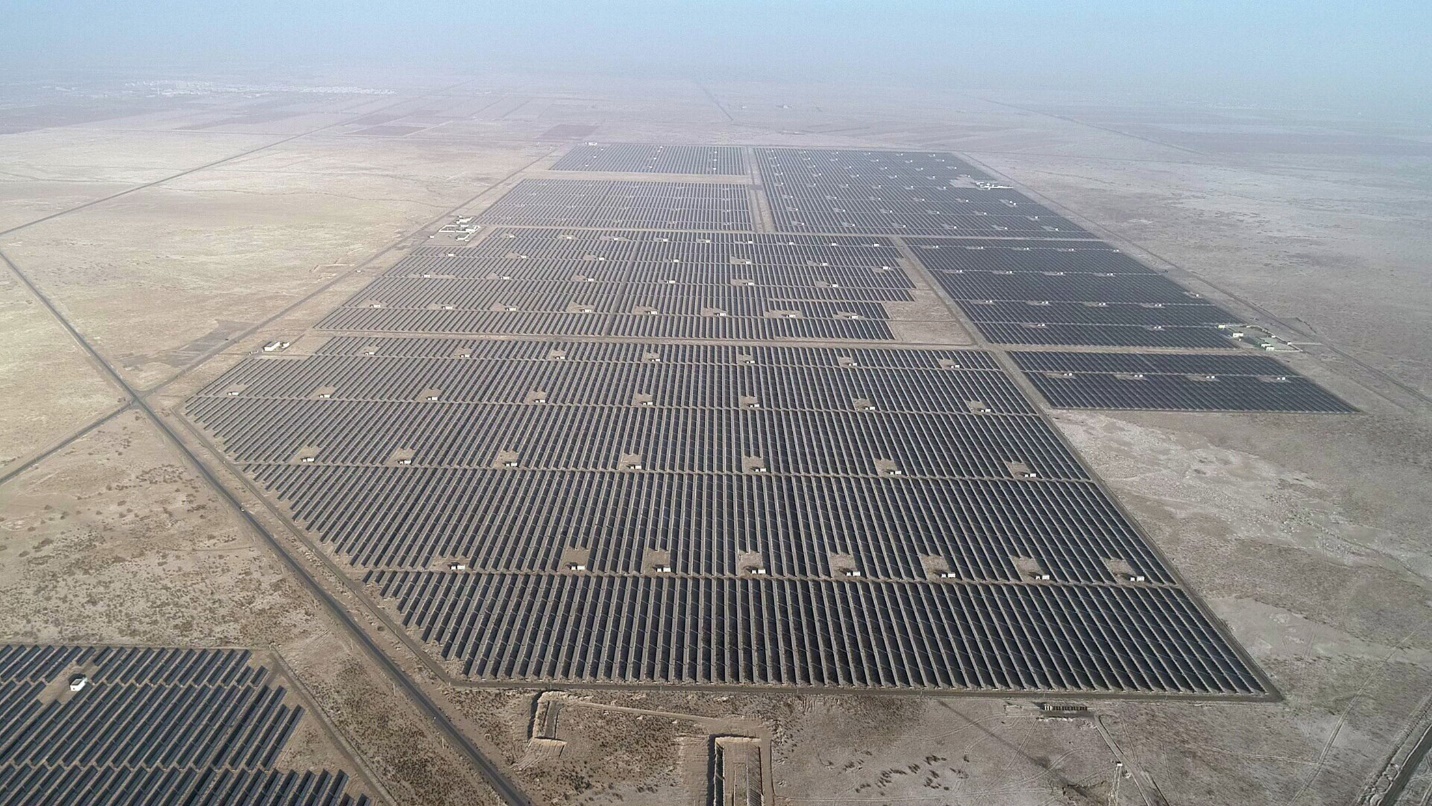 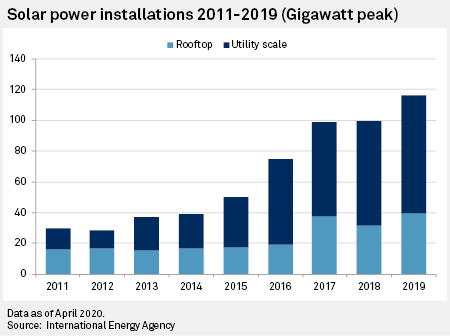 Cost: The cost of solar panels which includes materials such as silicon, plastics, and metals is down 70% since 2010 due to greater efficiencies in manufacturing, and advances in technology to improved yields. For example, in 2015 it took 50 grams of silver to create a solar panel ;

now a solar panel takes only 20 grams of silver. Similarly, the average cost of utility-scale batteries has come down more than 70% in the last 10 years. 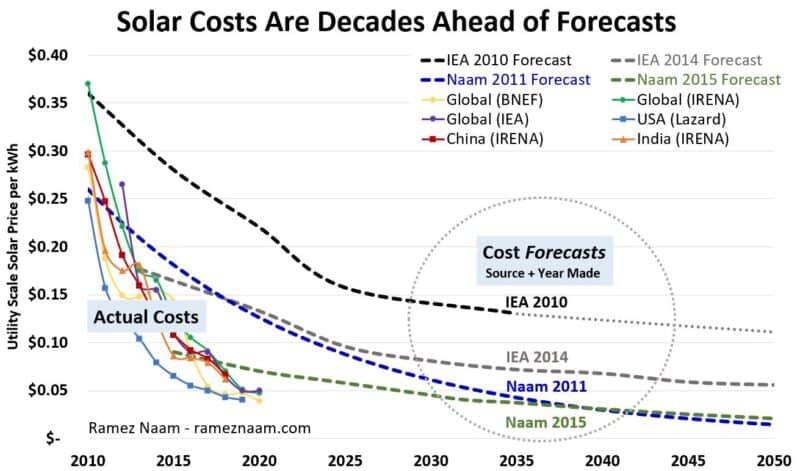 The US Energy Information Administration (EIA) noted that battery storage systems are increasingly paired with renewables to improve availability. The world's largest solar-powered battery (409 MW, delivering 900 megawatt-hours of energy – enough to power Disney World for approximately seven hours – and will be the world’s largest integrated solar-powered battery system.) is under construction at Manatee Solar Energy Center in Florida and is scheduled to be operational by late 2021.

Lastly, solar critics point to the waste hazard left behind after solar panels exhaust their shelf-life, yet they ignore that solar panels are packing more energy density with fewer materials and requiring less space. Those panels can now last 35 years and recycling panels may be made easier  one day through smart designs and new materials with human ingenuity, Comparatively, solar panel scraps are easier to handle than radioactive waste from nuclear plants. 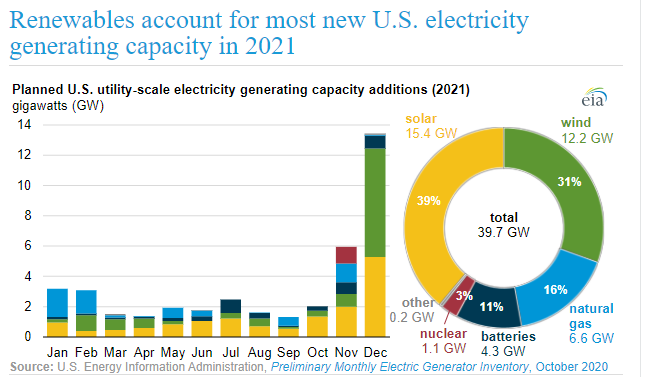 One factor often overlooked that improves the availability and utilization of renewable energy is modern ultra-high-voltage transmission lines which can transmit Gigawatts of power over thousands of miles with minor power loss across time zones, state or country borders, or even continents

According to Bloomberg, in December 2020, China completed a $3.45 billion, 970-mile-long, 800-kilovolt UHVDC line to carry solar- and wind-generated power from the high Tibetan plains to China’s population centers. That was followed by the construction of a 1,100kv cable that can transmit up to 12 GW of power from the deserts and mountains of Xinjiang province to the doorstep of Shanghai, almost 2,000 miles east. 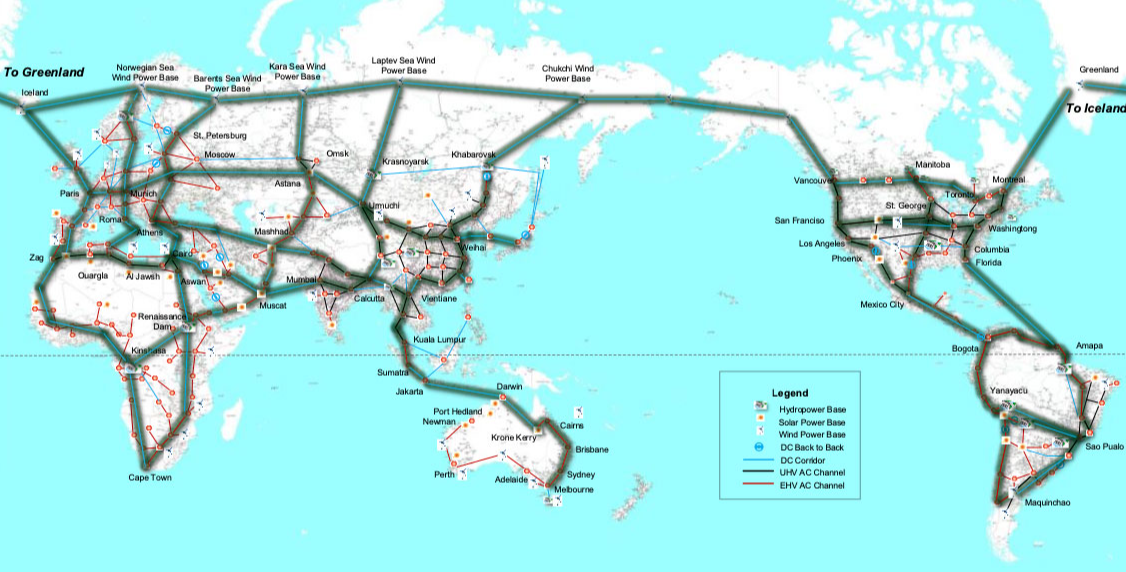 How do you profit from this electrification revolution?

One can compete with Elon Musk in making electric cars and solar panels, or battle with Panasonic in making nickel-lithium batteries. I prefer to invest in silver, nickel, and vanadium, (i.e., energy metals) which are essential materials for world electrification. 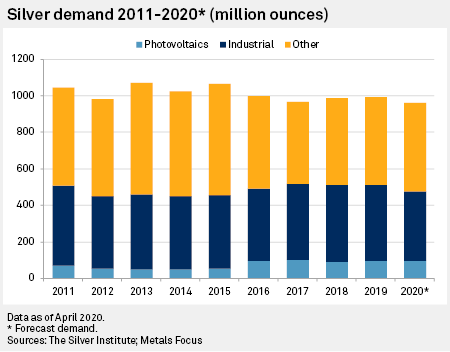 To store the power from large solar farms, thousands of vanadium battery farms are created which can store hundreds of MWh of power that can be discharged over 8-hour long duration at night. Vanadium flow batteries are rugged, they can last 20 years without degradation and be built next to large solar or wind farms. 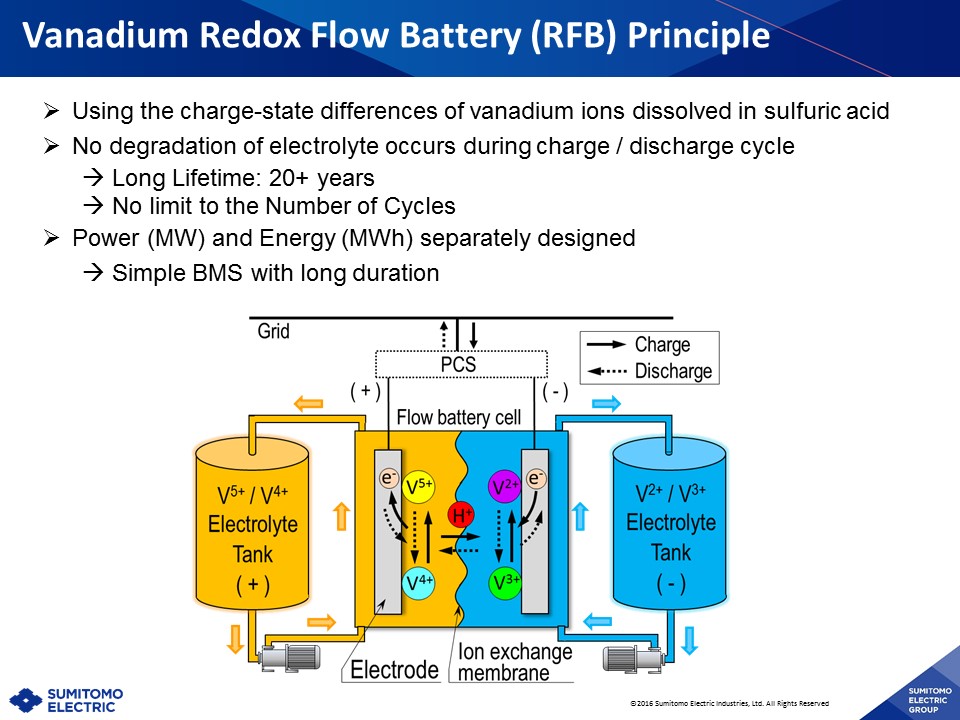 Tesla is expected to become the first automaker to use LG’s new NCMA (nickel-cobalt-manganese-aluminum) battery cells this month, which have a 90% nickel composition (up from 60% nickel   reducing cobalt by 70%). In addition to this, nickel-cathode lithium batteries are a mature, safe technology that has continuously been improved to hold more energy density (over 600 Wh/L, or 220 Wh/kg) than ever before over its competition; namely lead acid, Ni-Cd, and lithium-iron-phosphate technologies.

I own a lot of physical silver, and shares of Silver Elephant Mining Corp (TSX: ELEF, OTCQX : SILEF, which I am the chairman) for exposure to vanadium and nickel which can be bulky and hard to buy. Silver Elephant’s Minago nickel project in Canada has 722 million pounds of nickel in the measured and indicated category as reported by Mercator-AGP consultants (refer to July 2021 news release). In addition, Silver Elephant’s Gibellini vanadium project has 131 million pounds of vanadium pentoxide as reported in a May 2018 resource statement prepared by AMEC consultants (see company news release). Finally, as the name suggests the Company has its flagship Pulacayo silver project with 107 million indicated silver oz’s as reported by Mercator in October 2020 (per company news release). All three projects are at an advanced permitting stage and provide strong leverage to metal prices. Mining is asset depleting business, and I believe the metals should be kept safely in the ground today until prices are higher, at which time mines can be commissioned. 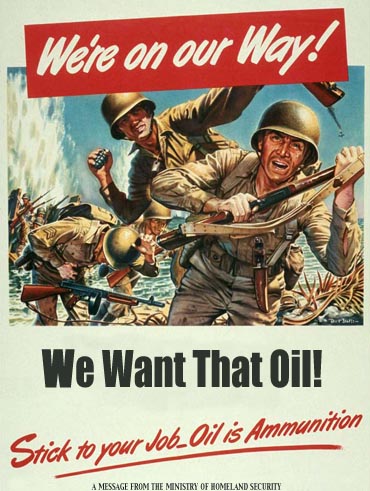 The hydrocarbon wars fought over last 100 years are at an end. We are entering into a new energy renaissance, and for the first time in the history of mankind we can harness unlimited energy from the sun.

Warren Buffet said once that if you had bought and held a 30-year bond in 1980 with a 15% coupon (with you use to buy more long dated bonds), you would have made more than 10 times your money 30 years later. The secret to wealth is to spot and invest in a secular trend and sit tight. I sense we are at the infancy stage of an electrification revolution that will last at least 10 years. Take advantage of this insight and consider a starting position in silver, vanadium, and nickel if you haven’t done so.

John Lee, CFA is an accredited investor with over 20 years of experience in mining. Mr. Lee specializes in M&A, Mr. Lee identified, negotiated and financed Pulacayo silver acquisition (Bolivia) in 2015, Gibellini vanadium (Nevada) in 2017, Sunawayo silver (Bolivia) in 2020, and Minago nickel (Canada) in 2021. Mr. Lee graduated from Rice University with bachelor’s degrees in Economics and in Engineering.

Deflation Hinges on Dollar That Refuses to Die

I Guess The Market Does Not Fear Covid - So Should You?